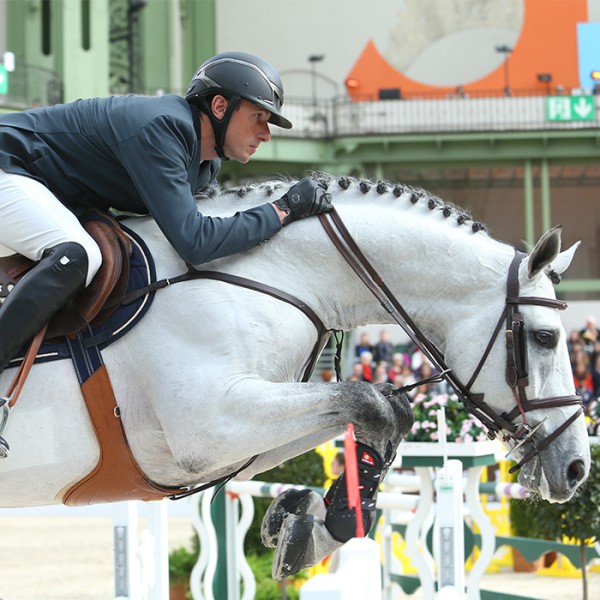 Gregory Wathelet is the N°1 Belgian show jumping rider. He has been part of the world top 30 for 10 years, and is a major pillar of the national team, defending its colours throughout the year all over the world.

In 2013, he became for the first time in his career Belgium Champion Senior with Sea Coast Forlan, and on the same day he won the Stallion Championship with Riesling Montselet. That same year, Belgium won the prestigious Nations Cup in Aachen thanks to two clear rounds from Gregory. In 2014, he also participated in the World Equestrian Games in Caen with his young 9 year old horse Conrad de Huss, and reached the half final. In 2015, he participated in the European Championship in Aachen with Conrad de Huss and became Vice European Champion. For three years, Gregory has not left the top 20 worldwide. His best ranking was a very nice 5th place.