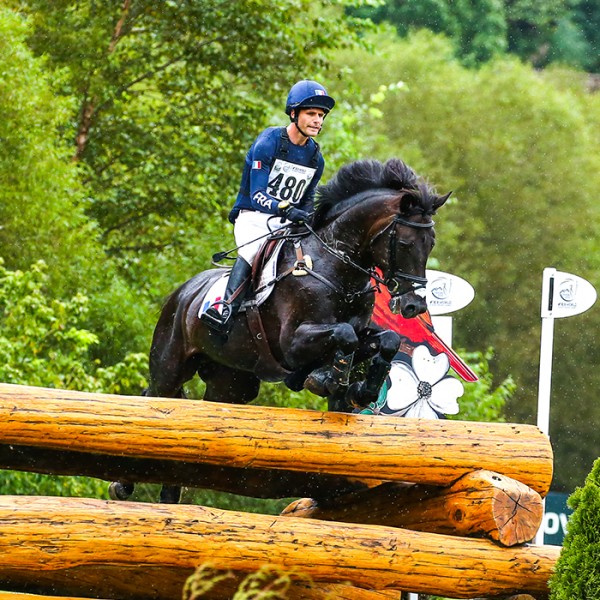 Sidney comes from a rider family since his father Yves is also an Eventing rider.

Since its inception, Sidney has been evolving and evolving. In 2004, he competes in the Junior European Championships. In 2006 and 2007, he participated in the European Young Championships Riders.

For two years (from October 2009 to October 2011) Sidney went to work in England with Mark Todd, the legend of eventing. This experience allows him to compete at CCI 4 * Burghley. Back in France, he moved in 2012 to Maisons-Laffitte.

In 2017 Sidney wins his first selection in the senior French team at the European Championships.
In 2018 Sidney took the bronze medal in team eventing competition during the World Equestrian Games (WEG) at Tryon (US)
Website