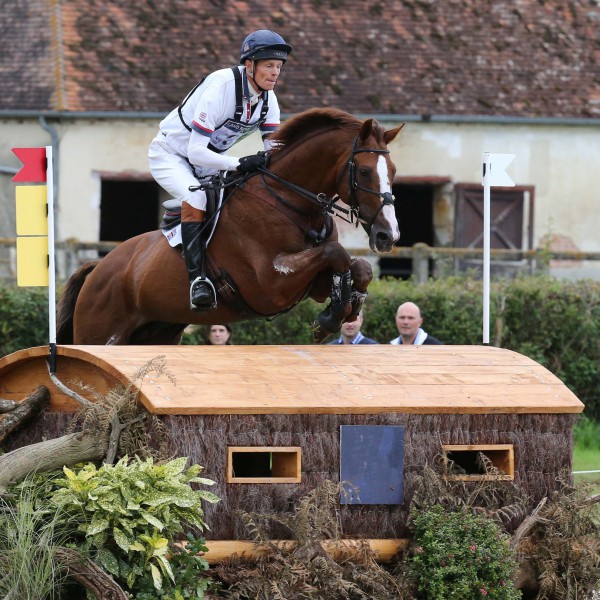 William was for a long time world N°1 in the FEI Ranking Eventing list. He is also multimedalist (Olympics, World Championships, & European Championships).

About: William Fox-Pitt was the first British rider to become eventing’s World No 1, a distinction he has achieved 4 times. He has represented his country consistently over the past 18 years in the Olympics, European Championships, and World Equestrian Games with career highlights including, winning three Olympic medals in the team event, with silver in 2004 and 2012, and bronze in 2008.

He has won seven team Gold medals at the European Championships and has been the British No 1 eleven times.